Tom Joyner moved to 1450am in the #DMV find out why

Although Tom Joyner a radio legend has 8 millions listeners, he did make the cut in the dc metro Radio One cluster. Radio One decided to move Joyner's TJMS aka The Tom Joyner Morning show to the historical station WOL 1450 am. Joyner was not fired but demoted in the DMV.

Joyner has not commented on other rumors and a news article about members on this team were trying to get him to retire. source . They say you never see that old black dude walking around the office like you do other ethnic groups. Once that old black dude reaches retirement package zone, the old black dude is forced out. Joyner's numbers in other markets are strong but many do not know if his syndication show we be gone although his syndication company Reach Media has other brands on the rosters.

To make a long story short, Tom Joyner was not fired just demoted. 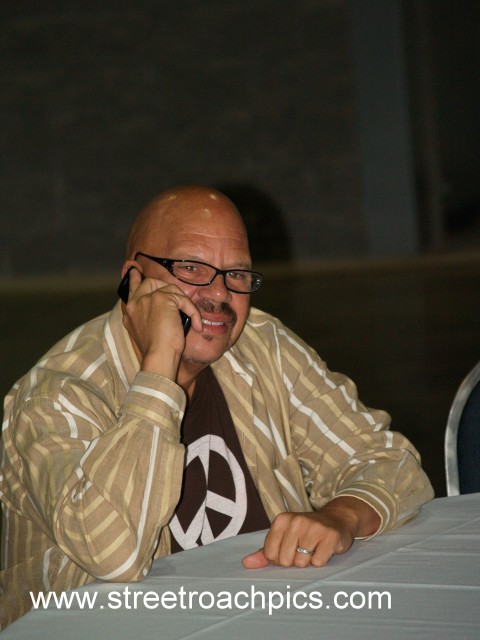