The date was October 28,2014. The time was 7pm. The room was empty and boring but, there was an individual there listening to the proceedings of the ethics commission. While the individual was there , he noticed Frederick Smalls aka the President of the Laurel City Council sweating and looking nervous.

Although Frederick Smalls was named the topic of the Commissions meeting, the legal team for the commission suggested a closed session for Smalls to prevent the public from hearing anything.

Was Smalls' hands caught in the cookie jar? Did Smalls' eat too much free food at some funding location? At this point, no questions can be answered about the current President of the City Council of Laurel because no one is talking.

Fred Smalls life in a minute could be come media public record. 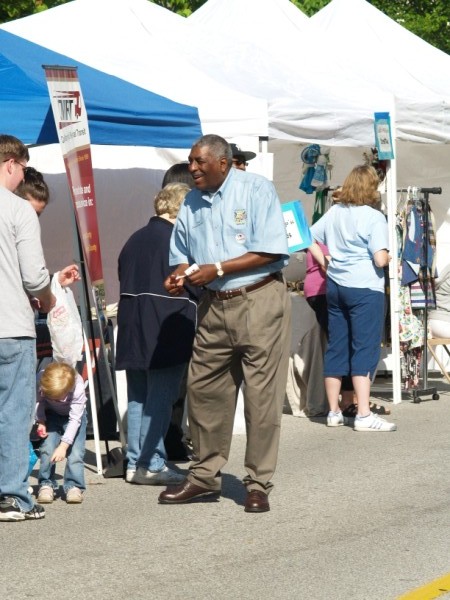