Chris Samuels played for the Washington Redskins for nine seasons. Samuels has been a pro bowler more then once and, in 2000 , Samuels was drafted third in the NFL draft.

During his Hawaiian style retirement celebrations in Charles County, MD, Samuels gave advice to younger players and those not in the NFL. One major point Samuels made was for players not to waste their money and be careful of the people that they trust to handle their investments. Samuels advise players to save as much as money as they can in safe investments until they retire.

There are plethora of photos from the event below 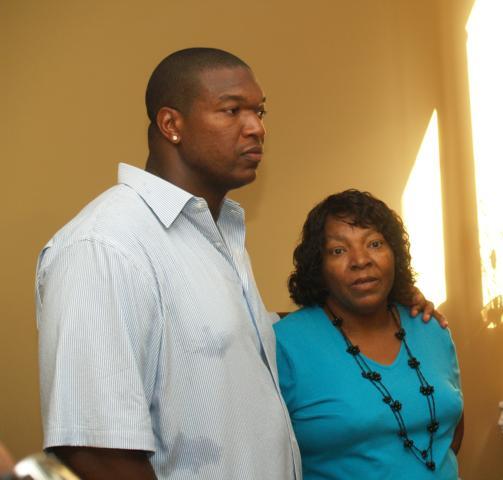